Whether you are new in the crypto market area, or you have been playing the game for a while now, you can never go wrong with more advice and updated info. One of the most commonly tracked things when it comes to cryptocurrencies is their value, aka their price fluctuation. In this article, we will give you some information on the Casper token, how you can get it, and most importantly, the price prediction on this coin. Let us start by telling you more about the Casper token (CSPR).

What is the Casper token (CSPR)?

The Casper token is a native token of the Casper network. Casper network was built as a P-o-S blockchain based on Ethereum. The idea behind this new blockchain is to switch from Proof-of-work to Proof-of-Stake, as it is more energy efficient. The company which created this project is called CasperLab. It was founded in 2018 by Manohar, Sarkin, and Parlikar. The coin was launched in 2021.

The creators strongly agree on one thing – decentralization is the key to everything. So naturally, the whole project was built on the idea to be a completely decentralized and public blockchain. What was also important for these people is the environmental issues that the crypto world has made. We are all aware of the enormous amounts of energy that miners have to spend in order to find the right number to fit in the blockchain.

According to the official website of Casper network, this blockchain offers way more energy-saving mining than, for example, Bitcoin. You can check the numbers on the website, it seems like it really makes a huge difference. This was granted by the change from Proof-of-Work to the Proof-of-Stake mechanism.

What is special about the Casper token?

In Proof-of-Work miners compete with each other to find the right number for the blockchain, and the winner gets compensation in cryptos, as you might already know. What is different with Casper is the use of the Proof-of-Stake mechanism. There is no competition in that sense when it comes to this mechanism. The “winner” is randomly selected but there are certain criteria that have to be met for that. The miners are switched for stakers.

There is a smart contract that locks in a certain number of stakers’ coins. When it is time for another block to enter the chain, the algorithm picks a random staker based on the number of all his staked coins so far. To explain more simply, say you have 30% of all stakes on one network. This means you have a 30% chance of luckily grabbing the next right number and adding it to the blockchain.

Now, as there is no classic mining like with the P-o-W mechanism, all energy costs are cut down by a very big number. (As a reference, it is said that Casper’s blockchain is over 130,000 percent more energy efficient than Bitcoin’s.) The recent news from the crypto business keeps talking about the potential danger of evergrowing energy consumption by this industry, it is a very good thing to have alternative ideas on the table.

The experts are pretty much sure that the P-o-W mechanism will be overthrown by P-o-C at some point in the future.

To talk about the Casper token price prediction, we should mention a bit about the trends from the past. After the initial launch in 2021, the coin’s value shortly decreased. It has been going up and down since last year. The current value of the coin is fluctuating around 0,3$, and the market cap starting with July 2022 is 0,28 billion dollars.

This coin is still relatively new on the market, so the predictions will eventually settle and be more precise. We have to mention that these predictions are just a suggestion for investors, you should not follow them religiously.

The public opinion on the Casper token is pretty much divided, as it is for almost any coin on the market. Some people consider it a smart choice for investment, others are not that optimistic about the P-o-S mechanism. There is a certain doubt that the mechanism will not be able to survive long term, on the other hand, there are people that strongly believe that the P-o-S is the future of the blockchain industry. The idea of saving energy by not having classic miners working on the blockchain is definitely a great one.

The Casper coin was launched last year as a project of the CasperLab company. The idea that connected the creators was the completely decentralized blockchain. They also agreed that there should be a way to minimize the energy usage of mining. Recent studies showed that the energy consumption of mining is so big that it can pose a threat to the environment.

Casper token and blockchain use the Proof-of-Stake mechanism. That means there is no mining in the original sense of the word, miners are traded for so-called stakers. The energy consumption is minimized to the point that is over 130,000% more energy efficient than mining for Bitcoins. As for the trends regarding the Casper token price prediction, we can say that the opinions are divided.

The coin price is expected to go up during August, and, according to some sources, also in December 2022. Long-term predictions also claim the rise will happen in the next couple of years. Will it reach a 1$ mark, we are still not able to say with certainty. The whole idea in general seems to be great, and there are a lot of people supporting the project. What we need to do is to wait and see how all this unravels, as the coin is still one of the newer ones on the market. Keep yourself informed and stay up-to-date for more details. 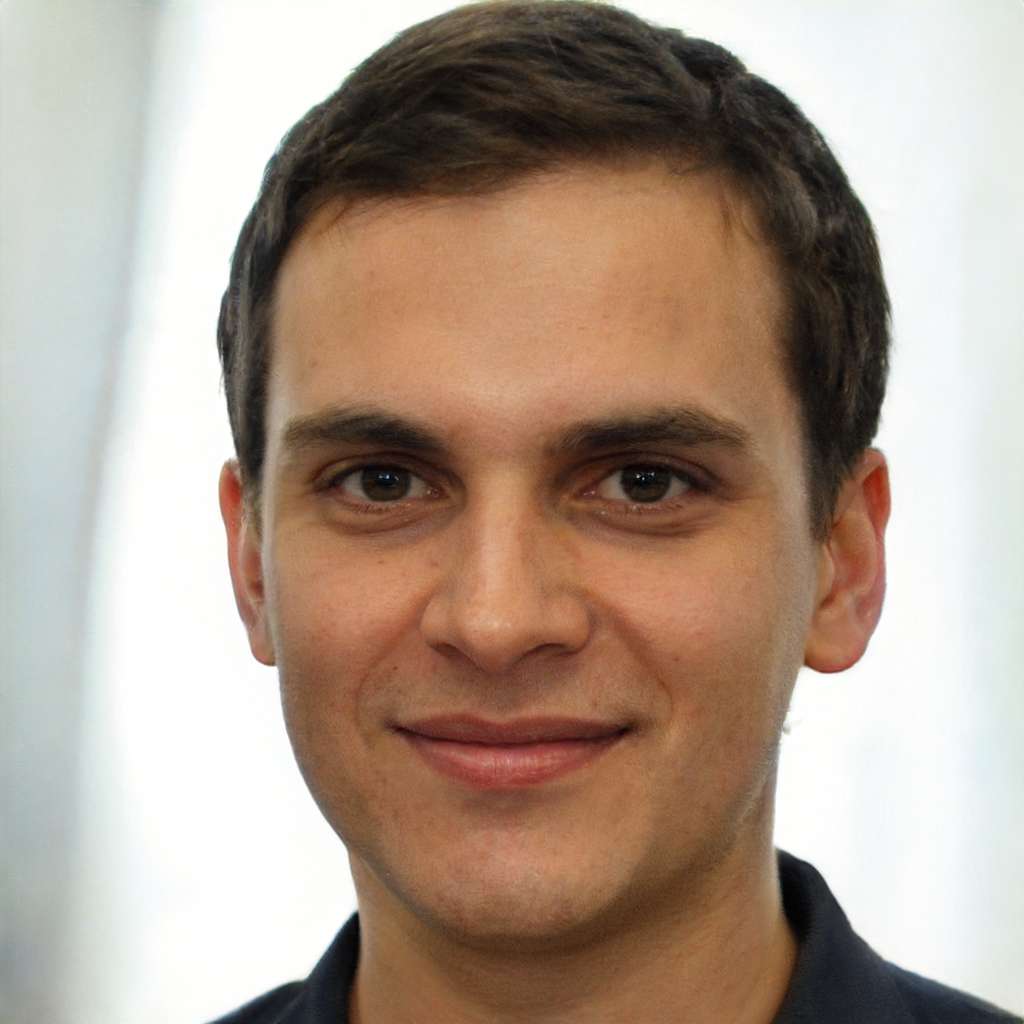 Harley Abbott is a crypto investor who got his start in the tech industry as a software engineer. He has always been interested in new and innovative technologies, and he believes that blockchain technology is one of the most important inventions of our time. Harley is excited to be a part of the cryptocurrency revolution and to help pave the way for mainstream adoption of blockchain technology.

No comments to show.